I will hold a weekly seminar on Quantum Computing & Quantum Information with Zhihan Li and Yixuan Wang from Department of Mathematics. We expect the seminar to be once a week, starting from September 28th, and every Saturday afternoon afterwards, in Room 1570, No.1 Science Building, Peking University. 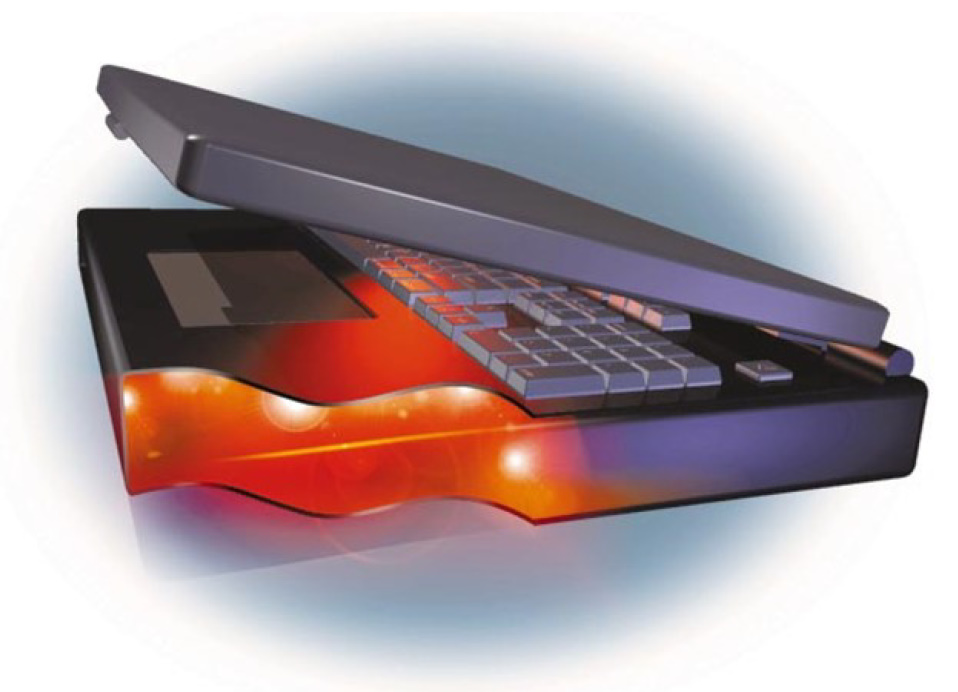 The magical Moore's Law seems an evidence for human being's ingenuity. But will it saturate at some time? In the paper, the author concluded that quantum mechanics limits the computational power of a computer with certain mass. Having said so, even computers with highest efficiencies fall shy of this limit to a magnitude of 10^{31}!

We did literature study of the paper, and got clear the basic ideas in quantum computing.

This work is the final essay of Seminars for Quantum Mechanics in 2018 Spring, Peking University. click me to get the paper. Collaborators: Mingyang DuanInstructor: Yuxin Liu. 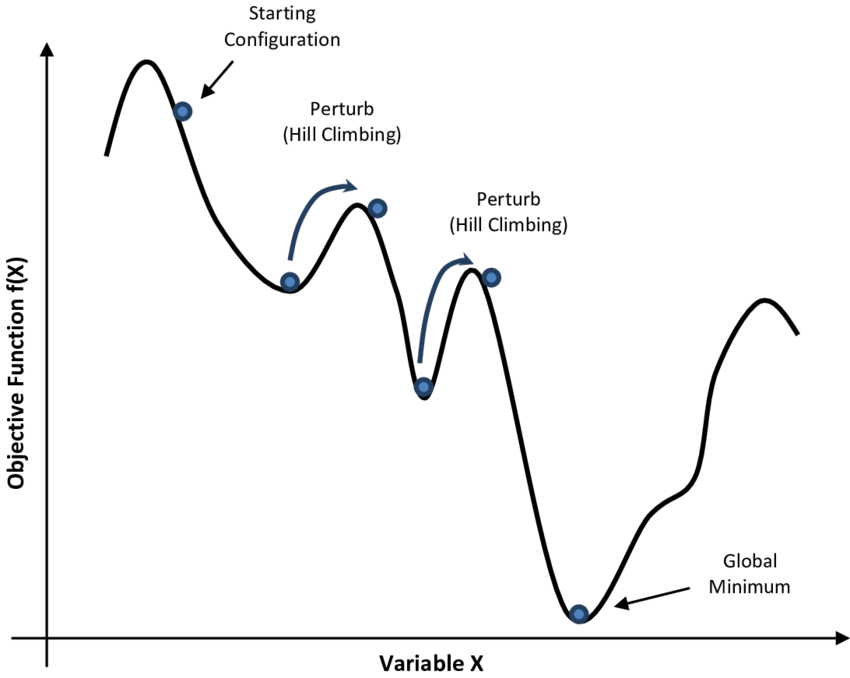 Optimization is a key problem in applied mathematics. In non-convex cases, many strategies have been proprosed to avoid local minima. One family is called Swarm Intelligence Algorithm (SIA), and Simulated Annealing (SA) Method is a special case for SIA. SA utilzes the idea of Boltzmann distribution, detailed balance, so it is highly attracting to physicists. Especially, SA has been widely used to simulate the ensemble of a system with the process of Markov Chain Monte Carlo (MCMC).

Simulated Annealing is a robust method for optimization. The reason is that at hight temperature, "particles" jump violently so that they could hopefully escape local minima; while at low temperature, "particles" approach the global minima with increasing accuracies. The physical interpretation corresponds to distinguishable particles so the "particles" obey the Maxwell-Boltzmann distribution.

We naturally wonder what will happen if we change the distribution to be "Dirac-Fermi" or "Bose-Einstein" type. We are more interested in the "Bose-Einstein" type, where there exists so-called Bose-Einstein Condensation(BEC) under critical temperature. The BEC phenomenon at low temperature in physics implies large convergent rate in Mathematics. While at high temperature, the asymptotic behavior of "bosons" will be the same as "distinguishable particles", which means these "bosons" can also escape local minima at high temperature. I believe this physics-motivated idea will have a role in non-convex optimization.

For now, I have played with some toy models and the results are very interesting. If you are interested in this idea, welcome to discuss with me!